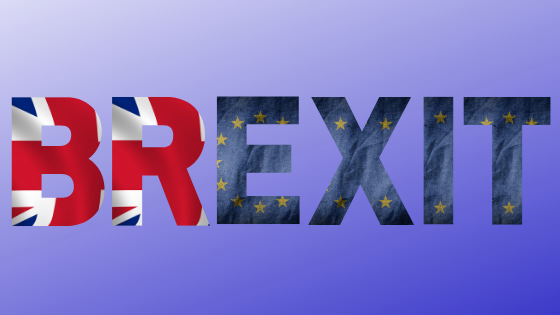 In advance of the United Kingdom’s departure from the European Union, we’ve put together this list of useful updates for any Irish emigrants returning to Ireland from the UK:

Rights of Irish citizens in the UK

We’ll be updating these links as new information arises. We do however recommend that you visit official sources of information from the British Government and the Irish Government. The website of the Citizens Information is also a useful source of Brexit related information.

For general information on returning to Ireland see here.