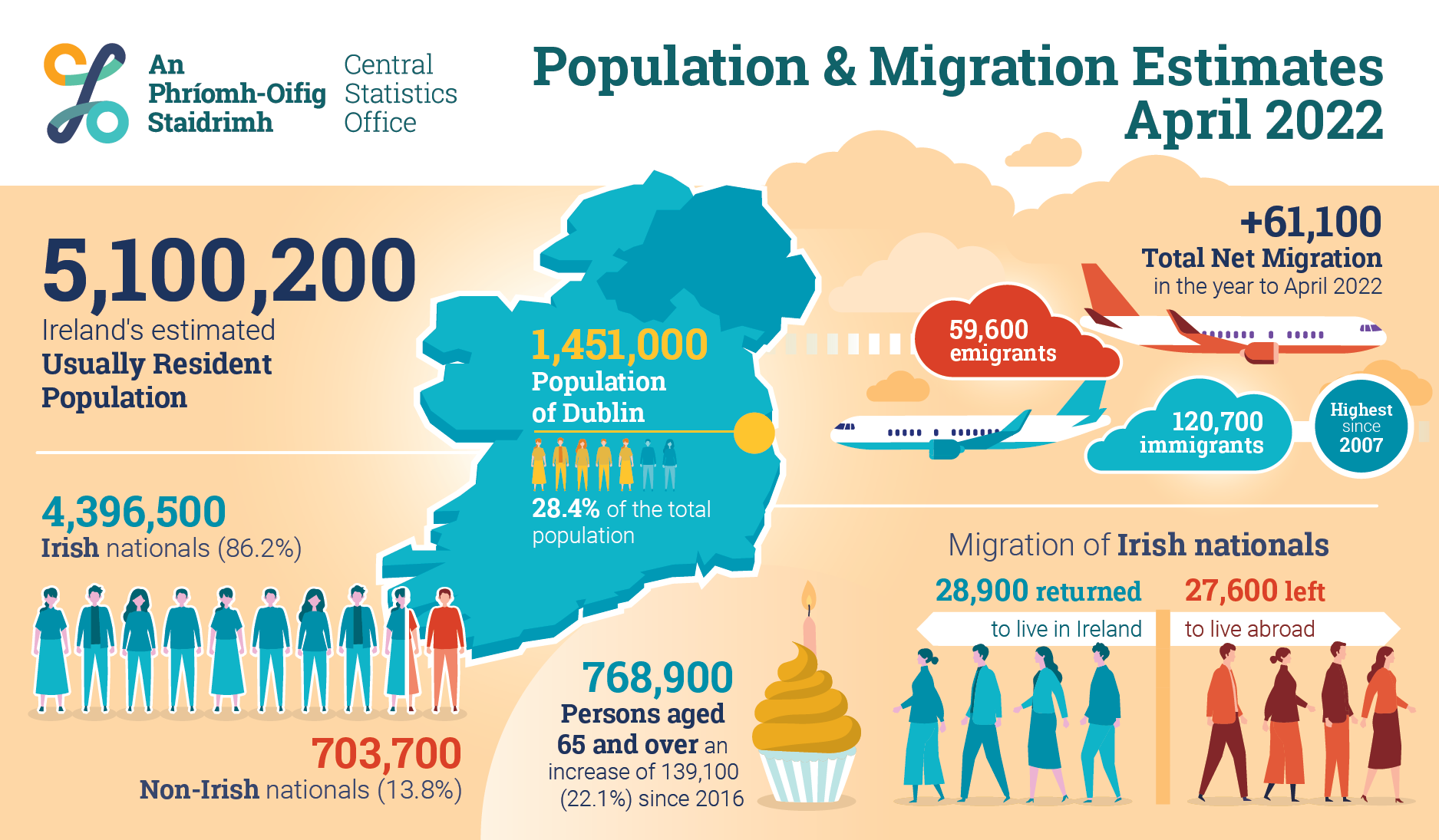 In anticipation of increasing numbers of Irish people leaving the country post-pandemic, we spoke to Newstalk as part of a ‘How to …Emigrate‘ segment on the Moncrieff show on August 31st 2022. Speaking with host Sean Moncrieff our Policy Officer, Sarah Owen, shared information on what to consider when planning a move abroad.

We’ve also been busy updating our online resources for both people returning to Ireland and those moving abroad, including a list of essential documents to bring when emigrating.